As I write this it's snowing outside, the perfect backdrop for composing a post about some of my favorite children's books of the year. All would make great gifts for young readers. Without further ado:

Building Our House by Jonathan Bean
This lovingly detailed picture book describes building one's own house from scratch. A young girl narrates the story of how she, her parents, and baby brother move from the city to the country to build their own home. A fascinating look at a process most kids will be unfamiliar with. 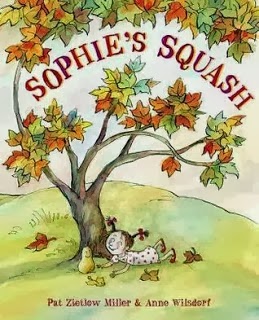 Sophie's Squash by Pat Zietlow Miller
Hands down my favorite picture book of the year, if not the decade. It's a love story between a girl and her squash. Sophie picks out a butternut squash at a farmers' market and before long the gourd has become a beloved toy. When dinner arrives, she can't bear for Bernice to be eaten. Like the best picture books, the story captures the essence of childhood. 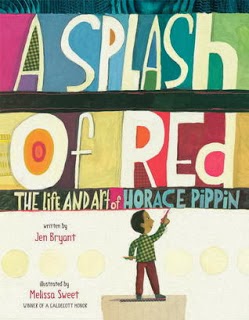 A Splash of Red: The Life and Art of Horace Pippin by Jen Bryant, illustrations by Melissa Sweet
A stunning picture book biography about Horace Pippin, a self-taught artist. Bryant and Sweet join forces to present Pippin as a black man determined to create his art, even when he loses the use of his arm as a soldier in World War I. 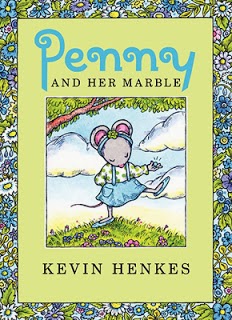 Penny and Her Marble by Kevin Henkes
The third in a series--and the best one yet--about Penny, a small mouse, who finds and takes a blue marble that doesn't belong to her. The guilt this causes is worthy of an Edgar Allen Poe tale. Kevin Henkes can do mice like nobody's business. An easy reader that is destined to be a classic. 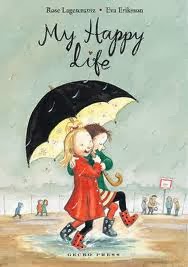 My Happy Life by Rose Lagercrantz, illustrations by Eva Eriksson
Originally published in Sweden, this early chapter book describes Dani's year in first grade. It's a time of change, as she makes a best friend and then loses her when the girl has to move away. Lagercrantz respects her protagonist's emotions and doesn't shy away from showing Dani's grief or her resiliency. 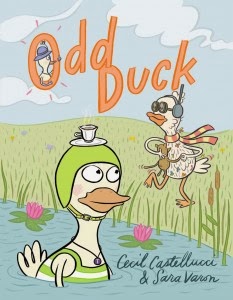 Odd Duck by Cecil Castellucci, illustrations by Sara Varon
A wacky read about two ducks who are very different but who ultimately find they do share things in common--namely that they are both rather odd--and that's okay. A graphic novel for the six-to-ten-year old set. 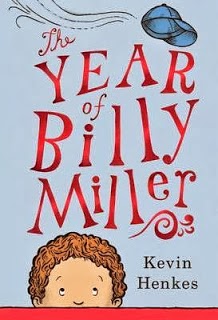 The Year of Billy Miller by Kevin Henkes
Billy Miller starts second grade worried that he won't be smart enough to tackle the demands of the school year. His father reassures him, telling his son that "this is the year of Billy Miller." In this short novel, Henkes has created a totally believable seven-year-old boy in Billy Miller. Young readers will root for him as he faces and overcomes the obstacles life throws at him. A quiet gem of a book. 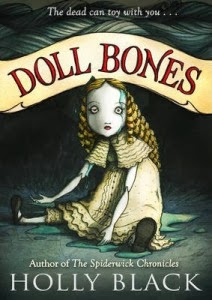 Doll Bones by Holly Black
I knew I wanted to read this middle-grade novel the second I laid eyes on its eerie cover. The doll, made from the bones of a dead girl, is believed to be haunted--or is she? That question is left deliberately unanswered by the author as Zach, Poppy, and Alice undertake an epic journey to return her to her rightful place. Underpinning the spooky ghost story is the friendship between the three protagonists as they struggle to put childhood and childish things behind them.
Posted by Catherine at 8:14 AM 1 comment: